A while ago, I was watching the Oprah show (surprise!). That day it was the "Green 101" show. The part that struck me was when the guest, Elizabeth Rogers, stated “If we all gave up one [paper] napkin a day, we could save a billion pounds of paper waste from going to landfills [each] year." I've always wanted to help in making this earth a better place to live in and it also went along with my obsession with saving money and doing things on the cheap. So, after that episode, I stopped buying paper napkins and paper towels. Cold turkey! Crazy, I know. 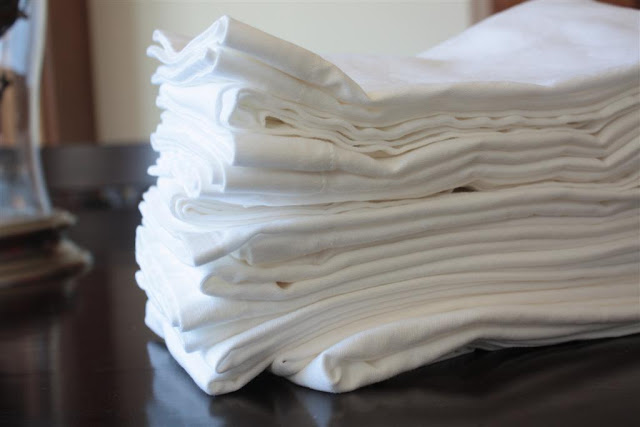 I have a favorite outlet store in SLC, Ut where they sell Pottery Barn cloth napkins with monograms on them (they were either returned by the buyer or the person sewing the monograms on made a few mistakes - so they were sent here and only cost $0.25 each!!!) and I bought a ton of them. They're white so if they're stained, I just bleach them. I use them in place of paper towels and napkins. (Pssst. My hubby even likes the idea.) 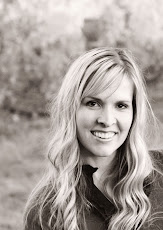